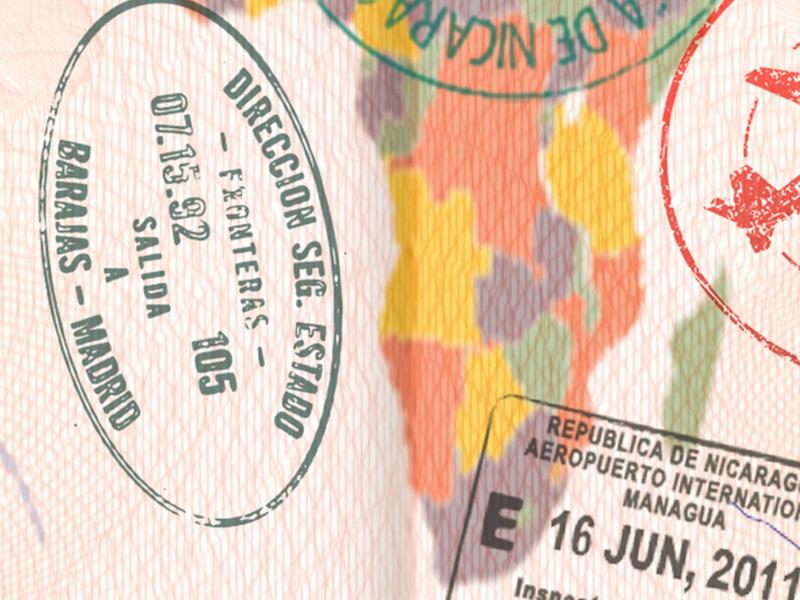 Travel facilitation of tourist travel is closely interlinked with tourism development and can be a tool to foster increased demand and generate economic development, job creation and international understanding. This objective is of particular relevance in a moment where most economies look to stimulate their exports and economic growth.

In spite of the great strides made in recent decades in facilitating tourist travel in many regions of the world, there is still room for considerable progress, namely considering the possibilities to maximize the use of information and communication technologies in improving visa procedures.

Recalling the resolutions of the World Tourism Organization (UNWTO) on the facilitation of travel, in particular resolutions 139 (V), 180 (VI), 243 (VIII), and 578 (XVIII) as well as the Global Code of Ethics for Tourism, it is important to further evaluate the current situation of visa regimes and procedures and the possibility to build solutions to advance travel facilitation.

Through the initiative of UNWTO and WTTC, a study was undertaken to look at the impacts if visa facilitation on tourism demand and ultimately on job creation.  This study was conducted by the Risk and Crisis Management Programme of UNWTO, in cooperation with the Policy and Research Department of WTTC and prepared by Tourism Economics.

The study was presented at the T20 Ministers’ Meeting in Merida taking place in Mexico, and resulted in the Declaration issued by the Tourism Ministers of the G20 (T20) calling for priority to be given to facilitating travel as a means to boost economic growth and create jobs (16 May 2012), and led to the recognition by the G20 world leaders of the importance of Travel and Tourism as a driver of jobs growth and economic recovery in the G20 Leaders Declaration (Los Cabos, 2012).