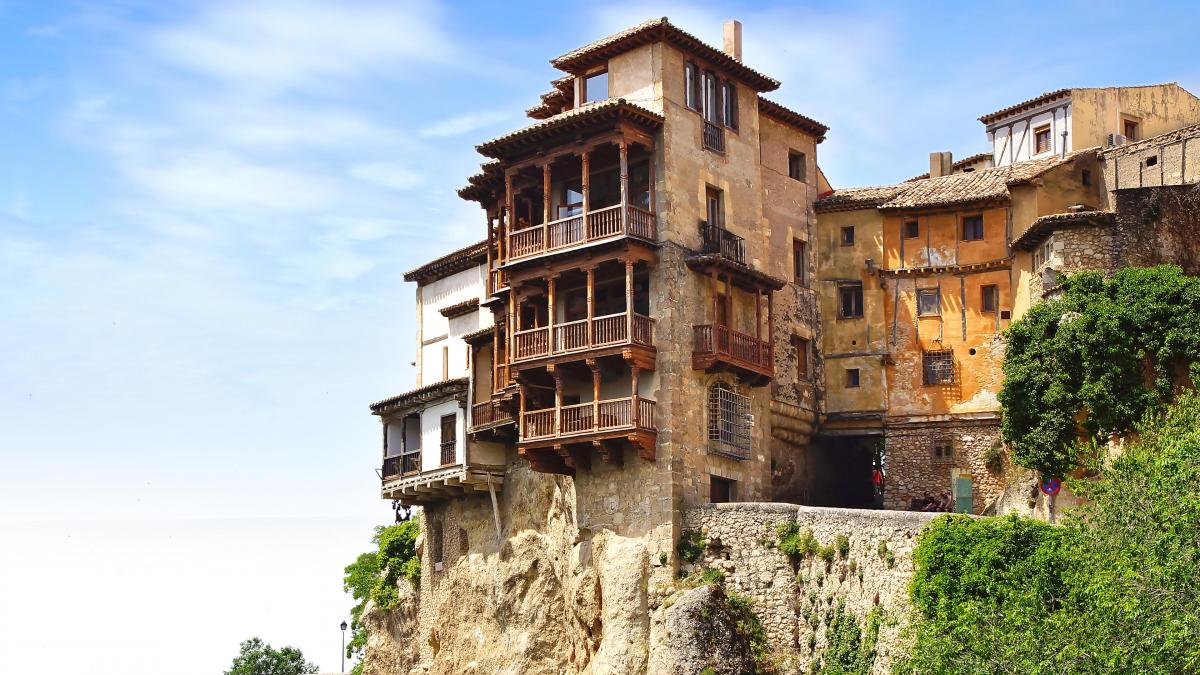 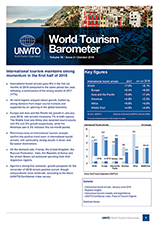 International tourism maintains strong momentum in the first half of 2018

International tourist arrivals grew 6% in the first six months of 2018 compared to the same period last year, reflecting a continuation of the strong results of 2017 (+7%).

All world regions enjoyed robust growth, fuelled by strong demand from major source markets and supported by an upswing in the global economy.

Europe and Asia and the Pacific led growth in January- June 2018, with arrivals increasing 7% in both regions. The Middle East and Africa also recorded sound results with 5% and 4% growth respectively, while the Americas saw a 3% increase this six-month period

On the demand side, France, the United Kingdom, the Russian Federation, India, the Republic of Korea and the United States led outbound spending from their respective regions.

Against a strong first semester, growth prospects for the remainder of 2018 remain positive overall, though comparatively more moderate, according to the latest UNWTO Confidence Index survey. 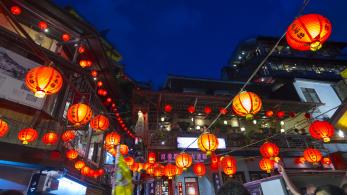 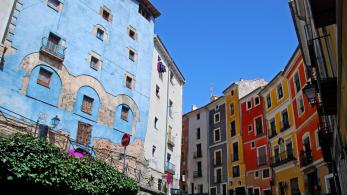 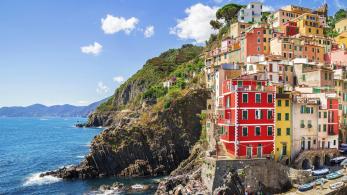 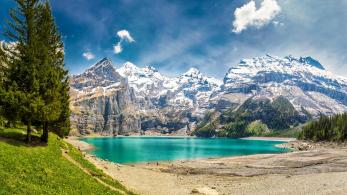